Please refer to Appendix for the competition timetable.

Exceptions are made for jumping events: these competitors are permitted to attach the bib only to the front or to the back of their competition clothing (plus their tracksuit and bag).

For track events from 400m and onward, each competitor will receive only 3 bibs with the country code. These must be pinned to the back of the competition clothing, tracksuit and the bag. The fourth bib, which is to be pinned to the front, will be distributed at the Call Room and will contain a transponder.

The competition bibs will be delivered to the teams upon accreditation (except the ones with the transponders, as per above).

The competition bibs must not be cut, folded or covered or ruined in any way.

Member Federations shall confirm their team vests. If the uniform displayed on the website differs from your current official uniform, the revised Team Vests form must be uploaded by 20 May 2021 using the form from Arena for that specific purpose. Otherwise, the existing records will be used as reference.

Team clothing must be uniform. A competitor wearing any other clothing will have no access to the competition area and will not be allowed to compete. This rule applies both to competition clothing (vest, shorts and tights) as well as to tracksuits.

The rule stipulating the compulsory wearing of the official competition clothing will be applied during the competition but also during any victory lap, interviews at the Stadium and Victory Ceremonies.

All the competition shoes must comply with World Athletics TR5, including the sole and/or heel and the spikes dimensions. It is the athletes’ responsibility to make sure that the shoes to be used for competition are on the current list of approved shoes models by the World Athletics. In case of no compliance with the TR5 or the list of approved shoes, an athlete may be not allowed to compete or disqualified after the competition with the result being void.

The shoes will be checked at the Call Room as the clothing items. In case of a world or European record, an athlete is to provide the used shoes to the competition officials, after the event, if further checks are needed.

All times are prior to the actual starting time of the event.

Athletes who fail to report on time to the Call Room without a valid reason may be excluded from participating in this and all further events in the Championships, including Relays.

A dedicated, heat by heat, Call-up Schedule will be issued once Final Entries are confirmed.

It will be displayed at the Warm-up Area, published at the online platform and handed out at the TIC daily.

Refreshments (still water) and toilets will be available next to the Call Room.

In the Call Room 2, the judges will check the following in accordance with World Athletics Rules:

Athletes competing in the track events from 400m onwards will be provided with a small transponder which will be inserted in a pouch at the back of the front bib. After the competition, the athletes should return the transponder at the entrance of the Kit Collection Area, where they will be collected by volunteers.

Personal belongings (video cameras, tape recorders, radios, CD players, radio transmitters, MP3/MP4, cell phones or similar devices) will not be permitted in the infield as per World Athletics Rule 6 of the Technical Rules or TR6. Competition officials in Call Room 2 will confiscate all not authorised items. Athletes will receive a receipt for any such items. Upon presentation of this receipt, the athletes will be able to collect such items from the TIC once their event has finished.

In the field events, the practice trials will be supervised by the judges and to be in the order of the start list for the throwing events. Once the trial jumps/puts are finished, the participants will be asked to stand in the order of the competition for the presentation.

There will be a maximum of four trials per competitor in each event. All participating athletes will have three qualification trials (1st, 2nd and 3rd trial). The best 4 athletes after the 3 qualification rounds will compete in the Final (4th round).

In the vertical jumps the World Athletics Rule 26 of the Technical Rules or TR26 shall be respected. Furthermore each competitor is limited to a maximum of 4 (four) fouls throughout the whole field event. After the fourth foul he/she may not jump further unless he/she has won the competition. The rule of 4 (four) maximum fouls does not apply in case of the jump-off for the first place.

The winner of the competition is allowed to continue according to World Athletics Rule 26 of the Technical Rules or TR26.

The winner will be allowed to continue at the height he/she was not successful. World Athletics Rule 26 of the Technical Rules or TR26 will apply for placings.

The time permitted for each attempt in Pole Vault shall be 1 (one) minute except when consecutive attempts are by the same athlete or if only the winner is competing in which case World Athletics Rule 25 of the Technical Rules or TR25 shall apply.

In all track events, the athletes are supposed to leave the Call Room 2 ready to compete. Their belongings will be taken directly to the Post Event Area. In case of a bad weather, the athletes will be allowed to take off their tracksuits at the start.

In case of a tie between athletes in the different heats for races up to 400m inclusively and relays, the photo finish judge shall consider the actual times to the 1/1000th of a second. If the tie cannot be broken, the attributable points shall be divided equally between them.

Starting order and distribution of athletes per heat

The starting order in the field events and in the track events from 800m onwards was decided by a draw conducted by European Athletics. Please, refer to the relevant Appendix for more information.

In the horizontal field events the order of trials will be kept for the first 3 rounds. The order of the trials in the final round will be the reverse order of the ranking after the 3rd round.

For races up and including 400m:

Lanes 4-5-6-7 will be allocated to top four athletes according to the seeding list based on the season bests.

Lanes 2-3-8-9 will be allocated to the remaining athletes to the seeding list based on the season bests.

The allocation of lanes as per the procedures above will be done after the final confirmations.

To allow communication between athletes and coaches, seats have been reserved in the stands close to the field events. Special passes for each field event will be distributed from the TIC to the teams, according to the Final Confirmation. There will be one pass per athlete competing. The pass is only valid when accompanied by a team accreditation, this accreditation needs to be visible at all times.

The winner of each individual event and each relay in each match shall score as many points as there are teams competing in the respective League, the second will score one fewer, and so on. Athletes or relay teams with no valid performance, disqualified or not finishing shall not score.

In case of heats the results of the two heats are amalgamated, with the athletes’ times determining their placings. In case of a tie between athletes in the different heats for races up to 400m inclusively and relays the photo finish judge shall consider the actual times to the 1/1000th of a second. If the tie cannot be broken the attributable points shall be divided equally between them. (2/3 League)

If two or more athletes tie for a place in any event, the attributable points shall be divided equally between them.

The team having the highest aggregate number of points shall be the winner of the European Athletics Team Championships Super League Silesia 2021.

As a consequence of one or more doping offence pursuant to World Athletics Rules during or before the European Athletics Team Championships the points, will be reallocated after the disqualification of the doped athlete(s) and the League ranking (including the promotion or relegation of the teams) will be adjusted.

After the competition, athletes leave immediately through the mixed zone.

In the mixed zone, all athletes meet the media: first TV, then radio and finally the written press. It is for the athlete to decide whether he/she will give an interview.

The clothing baskets will be brought to the kits collection area located after the mixed zone. The first three athletes in each event may be asked to attend an official press conference. These press conferences will take priority over all other interview requirements. They will usually be held before doping controls.

Protests and appeals are permitted and will be processed in accordance with World Athletics Rule 8 of the Technical Rules or TR8.

In the first instance, protests must be made orally to the Referee by the athlete himself/herself or by someone acting on his/her behalf or by an official representative of a team (World Athletics Rule 8 of the Technical Rules or TR8). Such person or team may protest only if they are competing in the same round of the event to which the protest (or subsequent appeal) relates.

Where the appropriate Referee is not accessible or available, the protest should be made to him through the TIC. Protests concerning the result or conduct of an event shall be made within 30 minutes of the official announcement of the result of that event (posted on the TIC information board).

If the final decision of Referee is not satisfactory a written appeal can be submitted to the Jury of Appeal also through the TIC.

Any written appeal to the Jury of Appeal must be made in accordance with World Athletics Rule 8 of the Technical Rules or TR8 and signed by a responsible official on behalf of the athlete and submitted to TIC within 30 minutes after the official announcement of the decision made by the Referee.

When submitting an appeal form, a deposit of EUR 75, as set in the rules, must be paid. If the protest is unsuccessful, the deposit will not be returned. The Jury’s decision will be provided in writing. 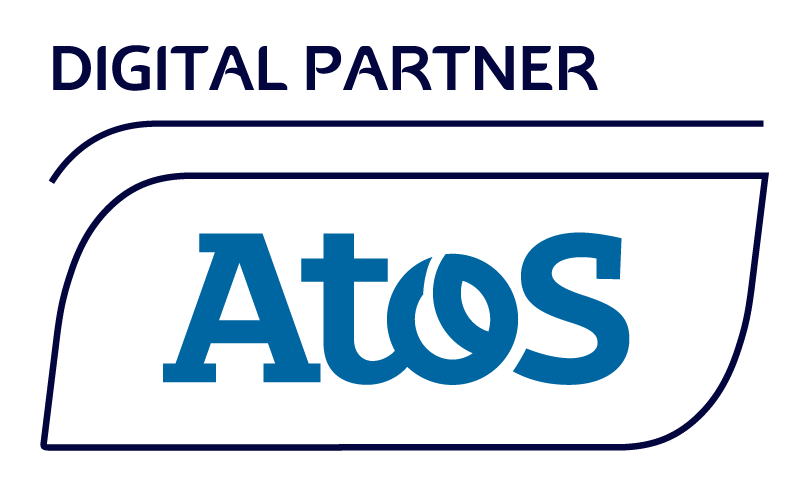 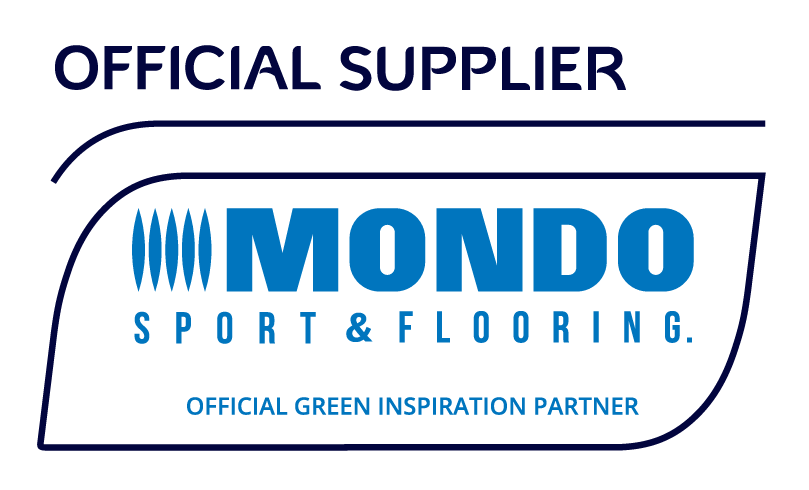 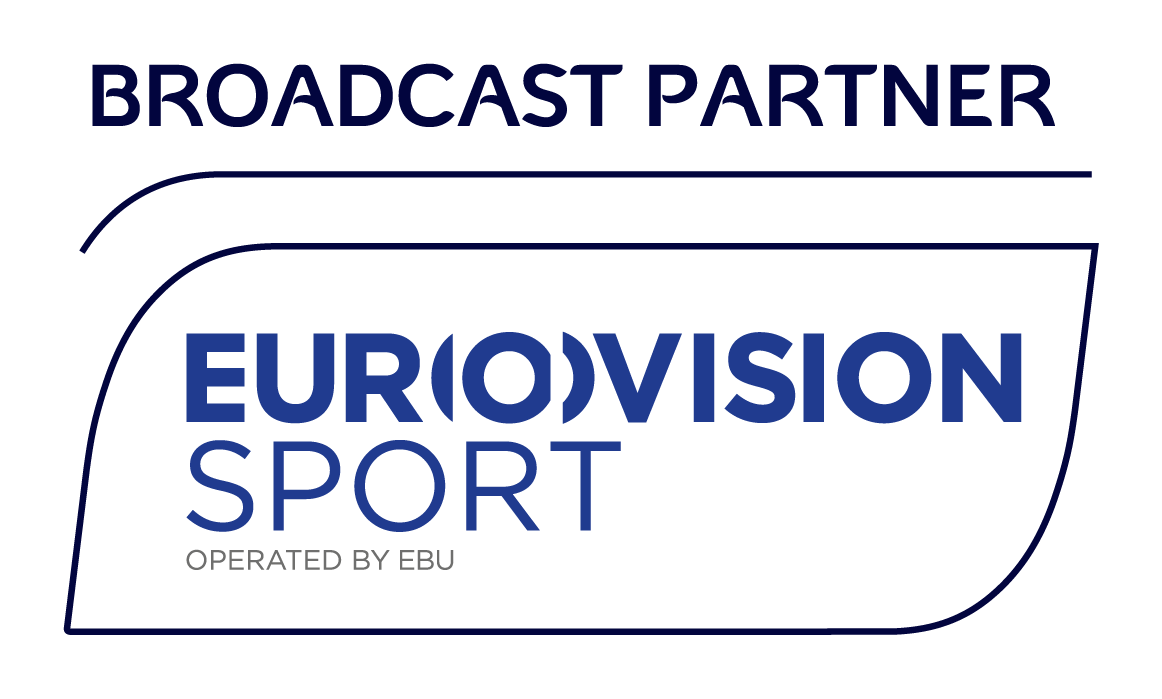 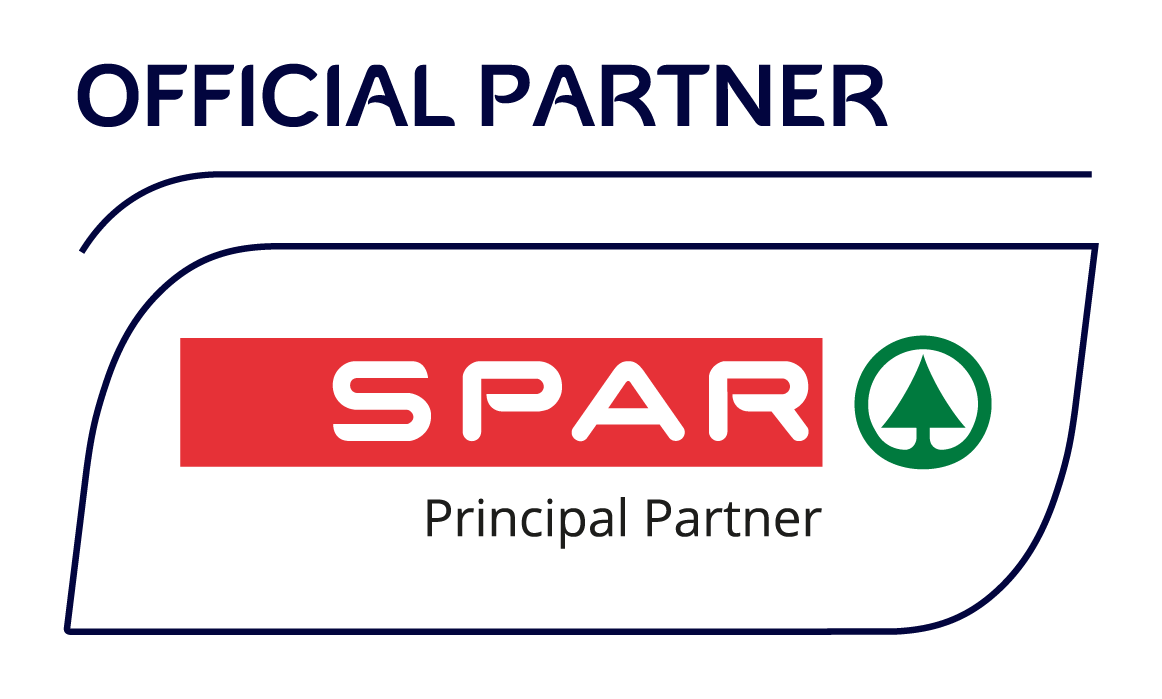 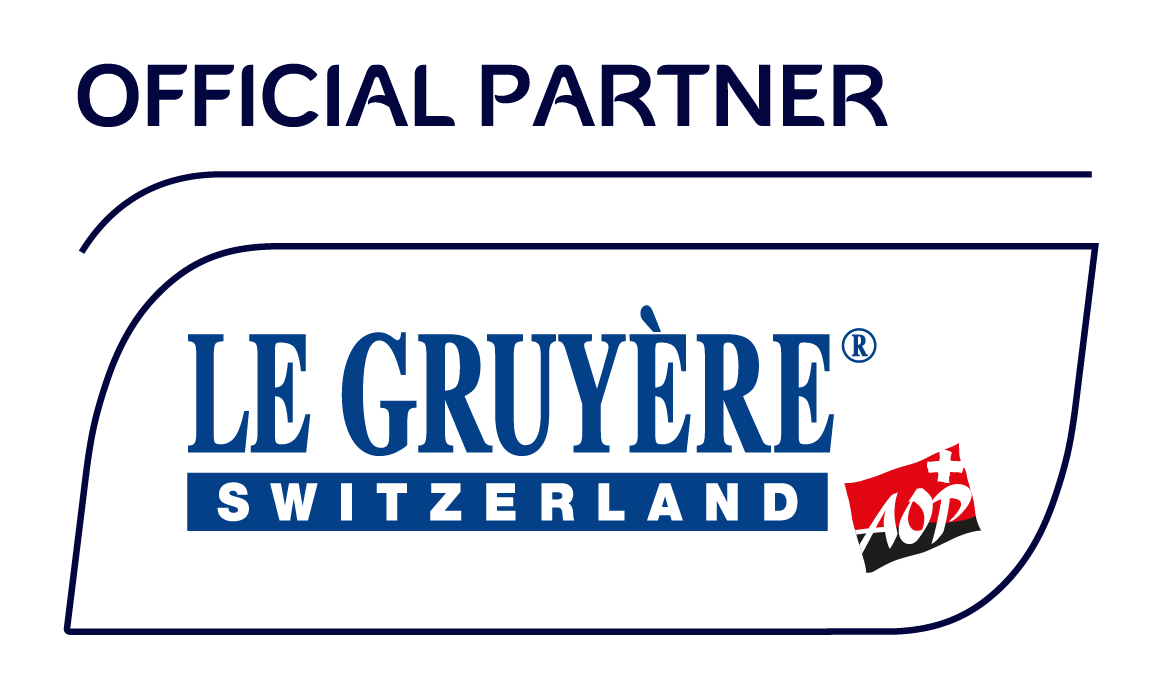